Getting Ready for the Season Opener! 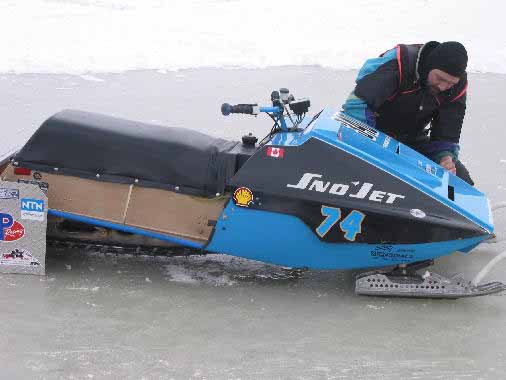 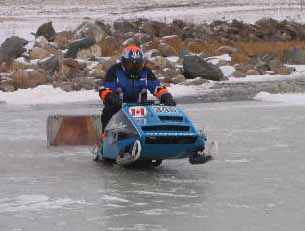 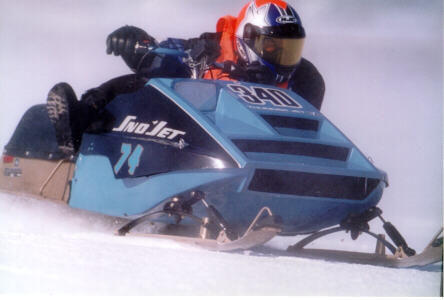 Here is a shot of Mark Competing in the 600 MOD Class.

Coming down the test track.

Some new homemade Skis for the ovals! 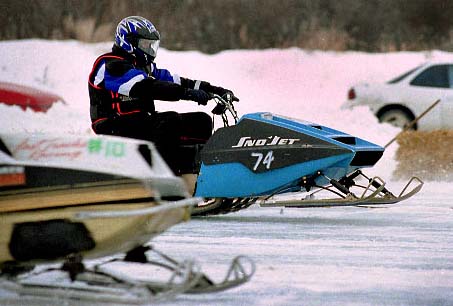 These two pictures were taken at some Ice Drags winter 2001 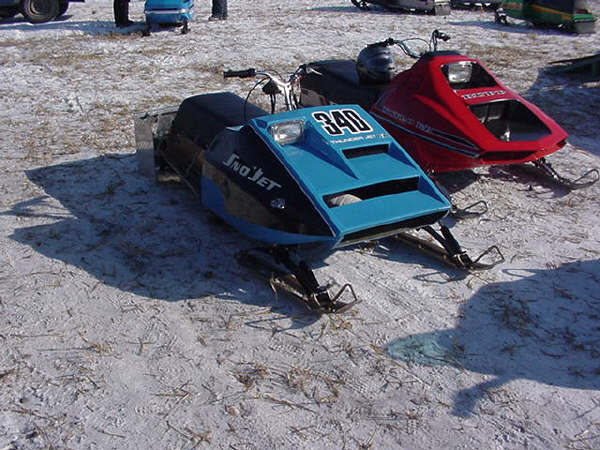 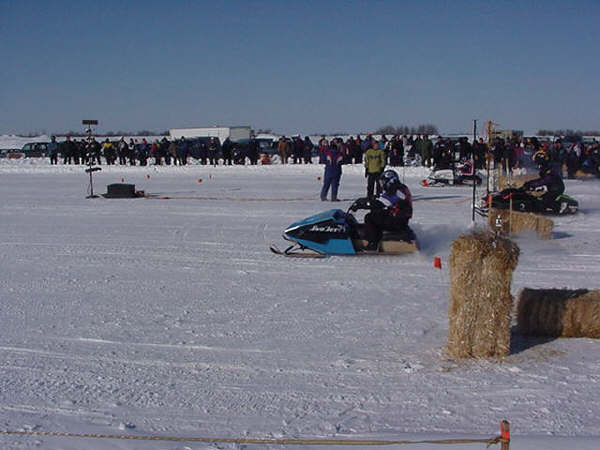 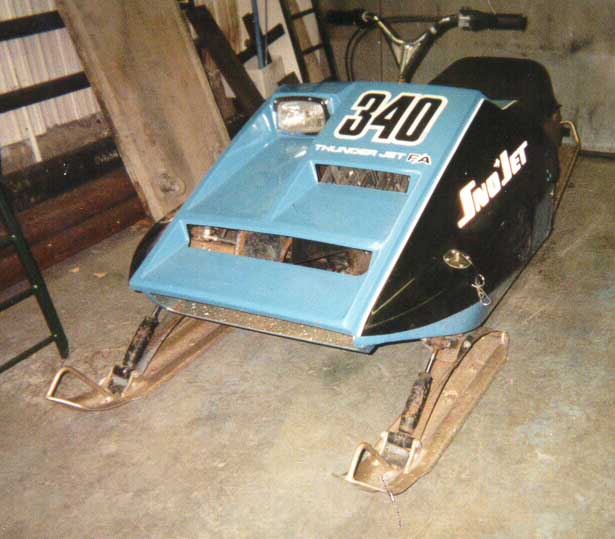 This is the sled when Mark first picked it up 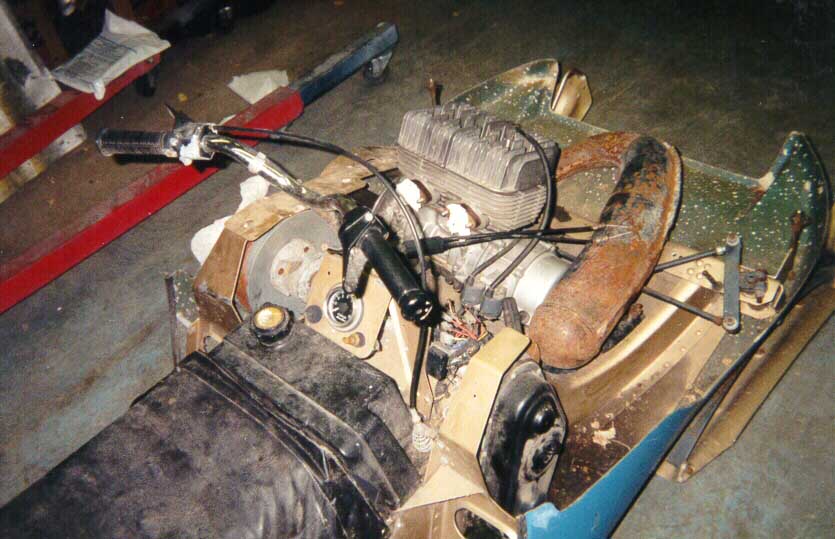 As you can see, it was in pretty rough shape 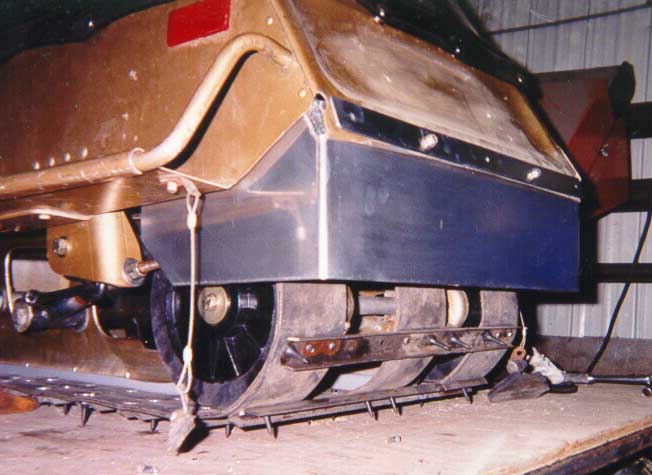 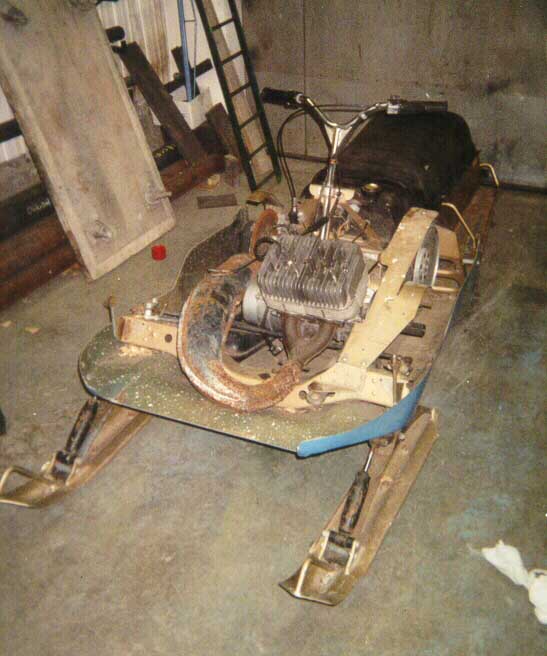 The motor was blown in 1976, Mark completely went over the whole sled, and had it together and raced it in February 2001. 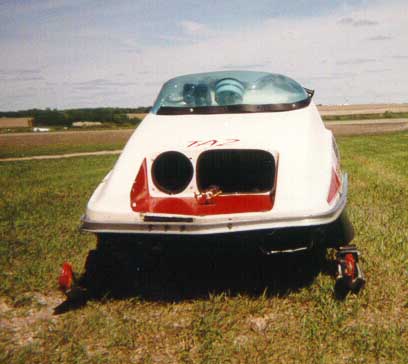 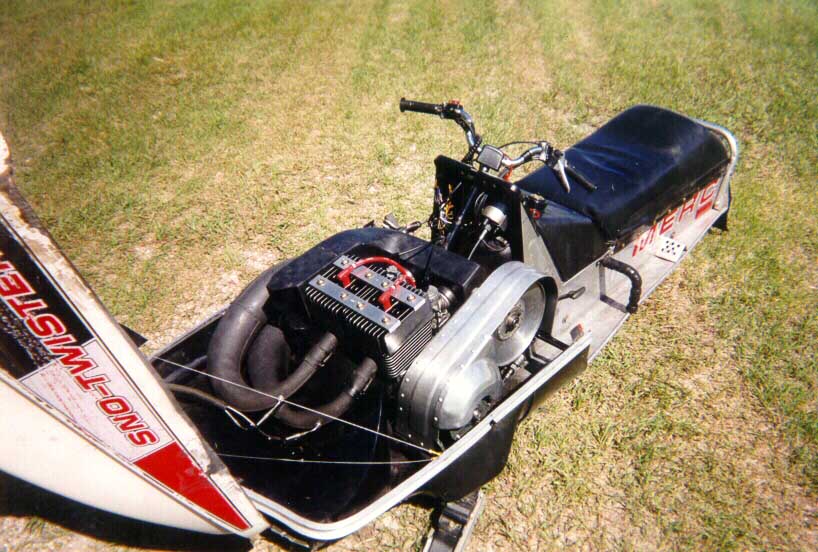