The sleds below belong to : 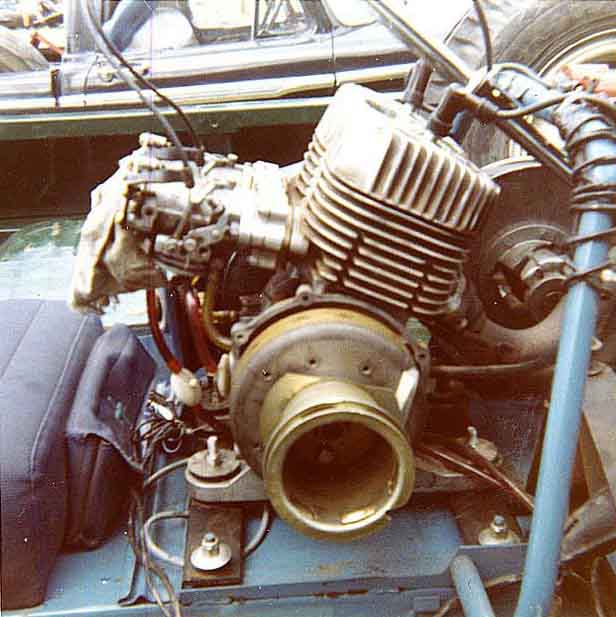 Now these two sleds don't actually belong to Todd. They are a couple of old pictures from 1970 he found. Pretty neat look sleds though huh? 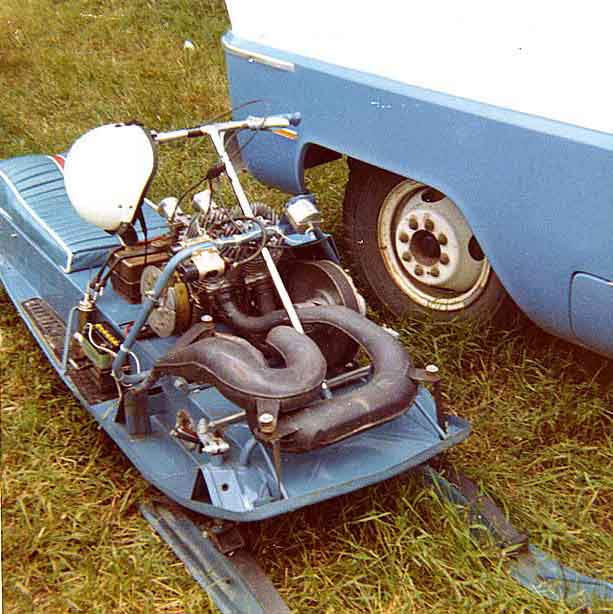 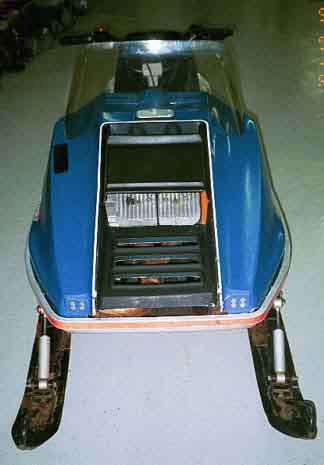 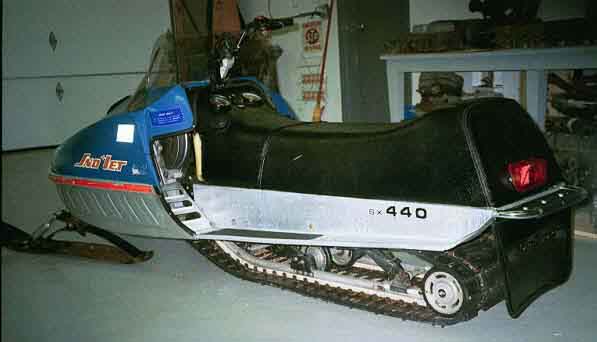 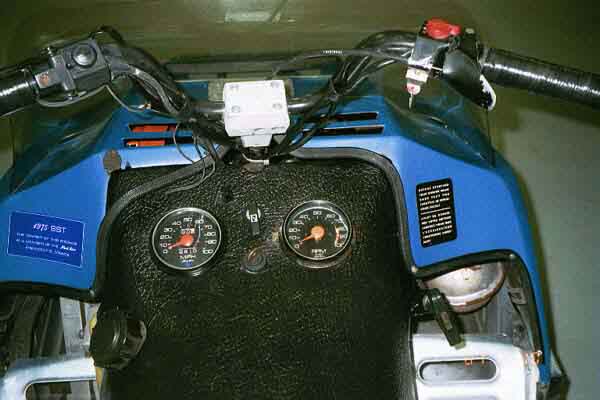 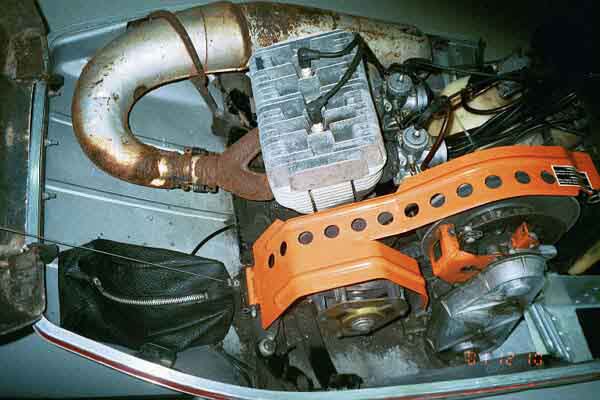 This is the 75 SST Presidential Model. It is a pre-season SST F/A. Very rare and in excellent condition! 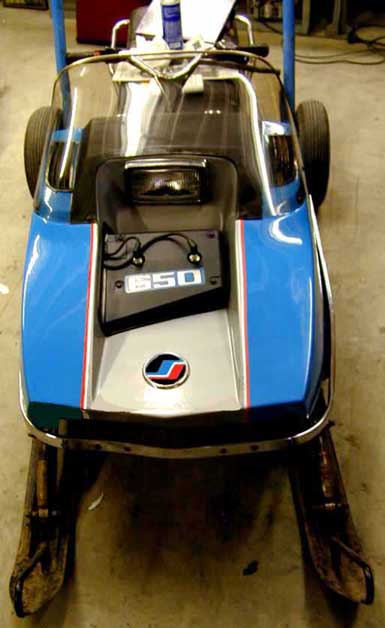 Todd "Rotaxhead" Koehn from Vintageskidoo.com loves Big Blue ones too! 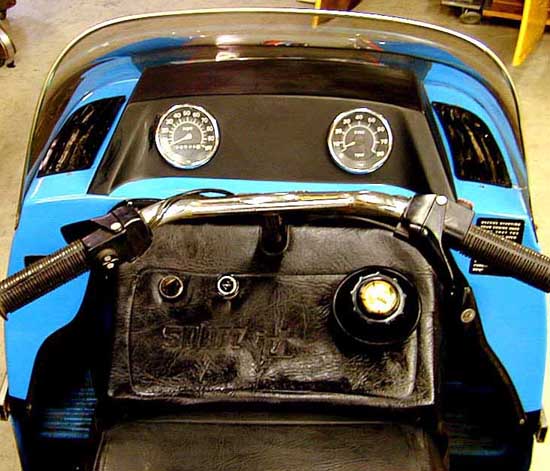 The dealer who owned this sled widened the ski stance 1 1/2 inch both sides. The sled is going to stay the way he modified it other than cleaning up the welding. It made a terrific difference on the handling of the sled, and also gives the sled more character! 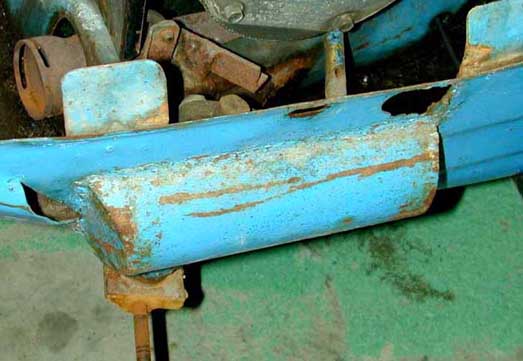 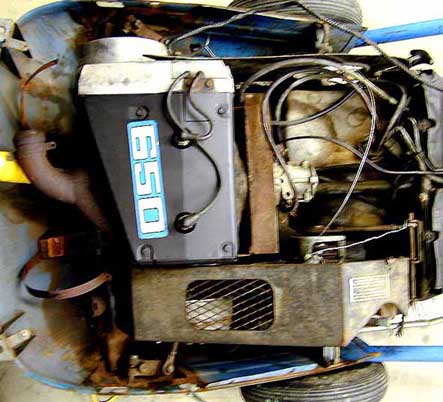 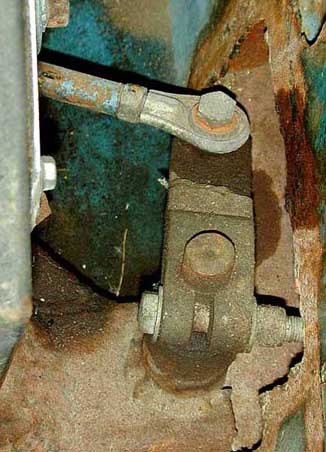